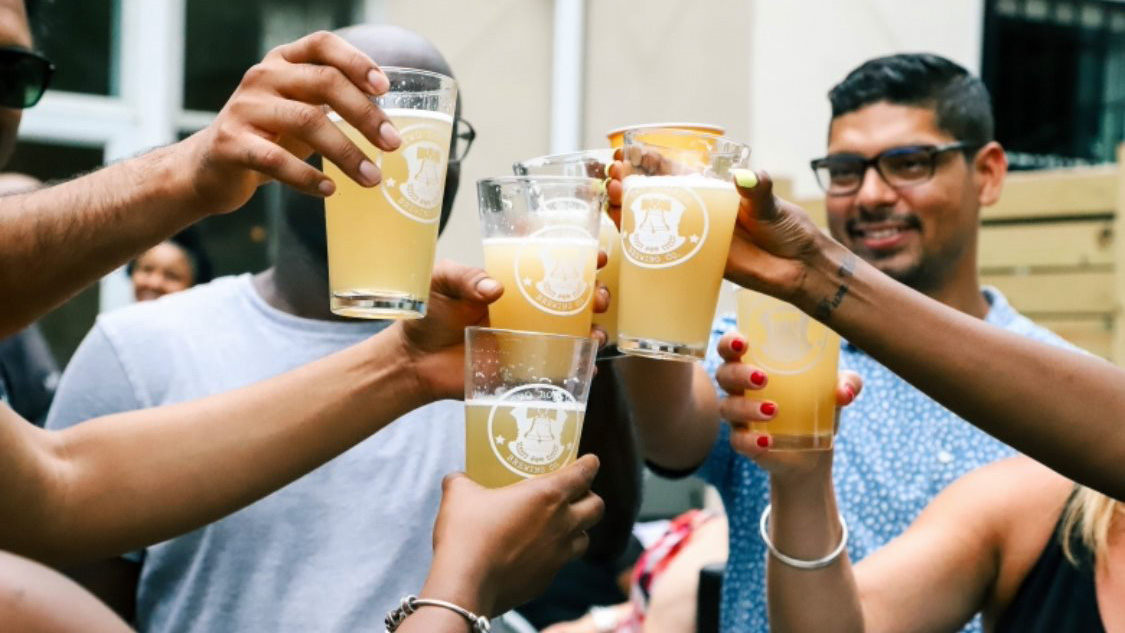 Two Brothers, West African and West Indies lineage, West Philly bred. They love everything about beer. The ingredients. The smell. The taste. The Process. Over the years their pride and passion has grown for crafting unique and flavorful beer. Two Locals was all a fantasy until one day they ordered a 1 gallon brew kit from Northern Brewer. They made an Irish Red Ale. After that, they took a nose dive into the brewing world. They brewed almost every weekend in Mengistu’s backyard trying to perfect a handful of beers. They began sharing their beers with friends and family. Eventually, they started to take they beers to various local events to receive feedback. As their confidence grew, they started thinking, "What if we had our own brewery?" They’ve always felt that if they can make good beer as home brewers then imagine what they could do with the quality control of a brewery. 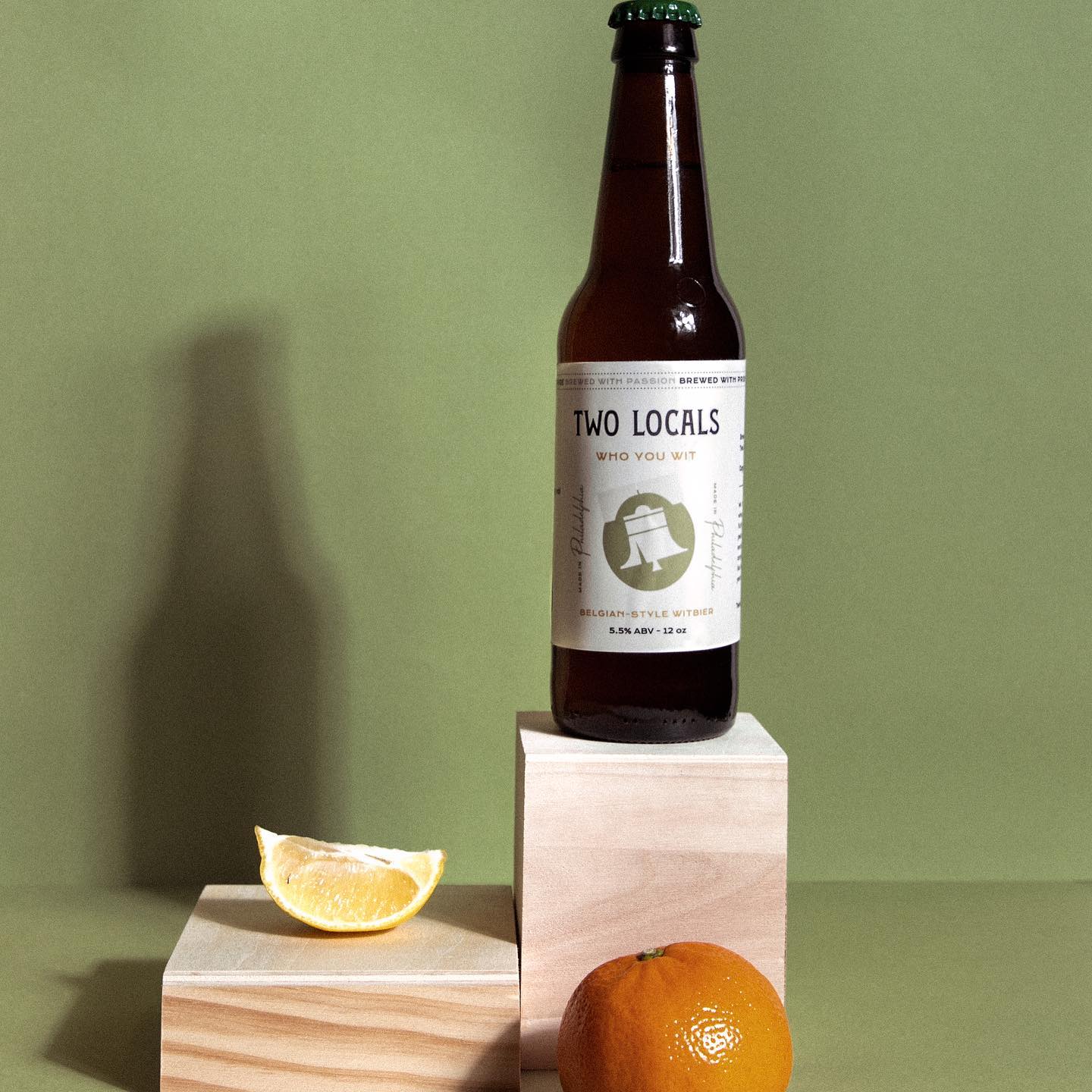 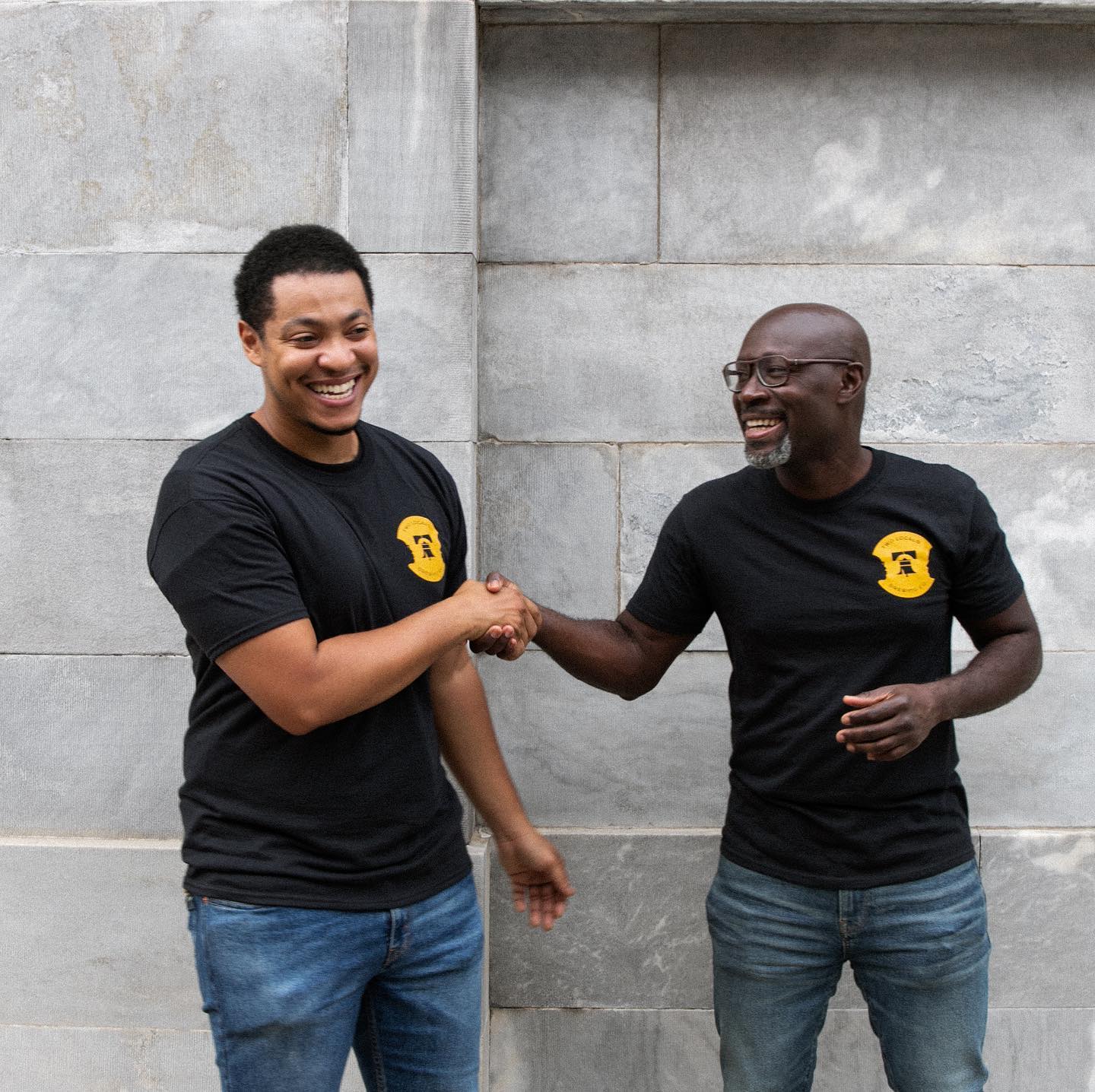 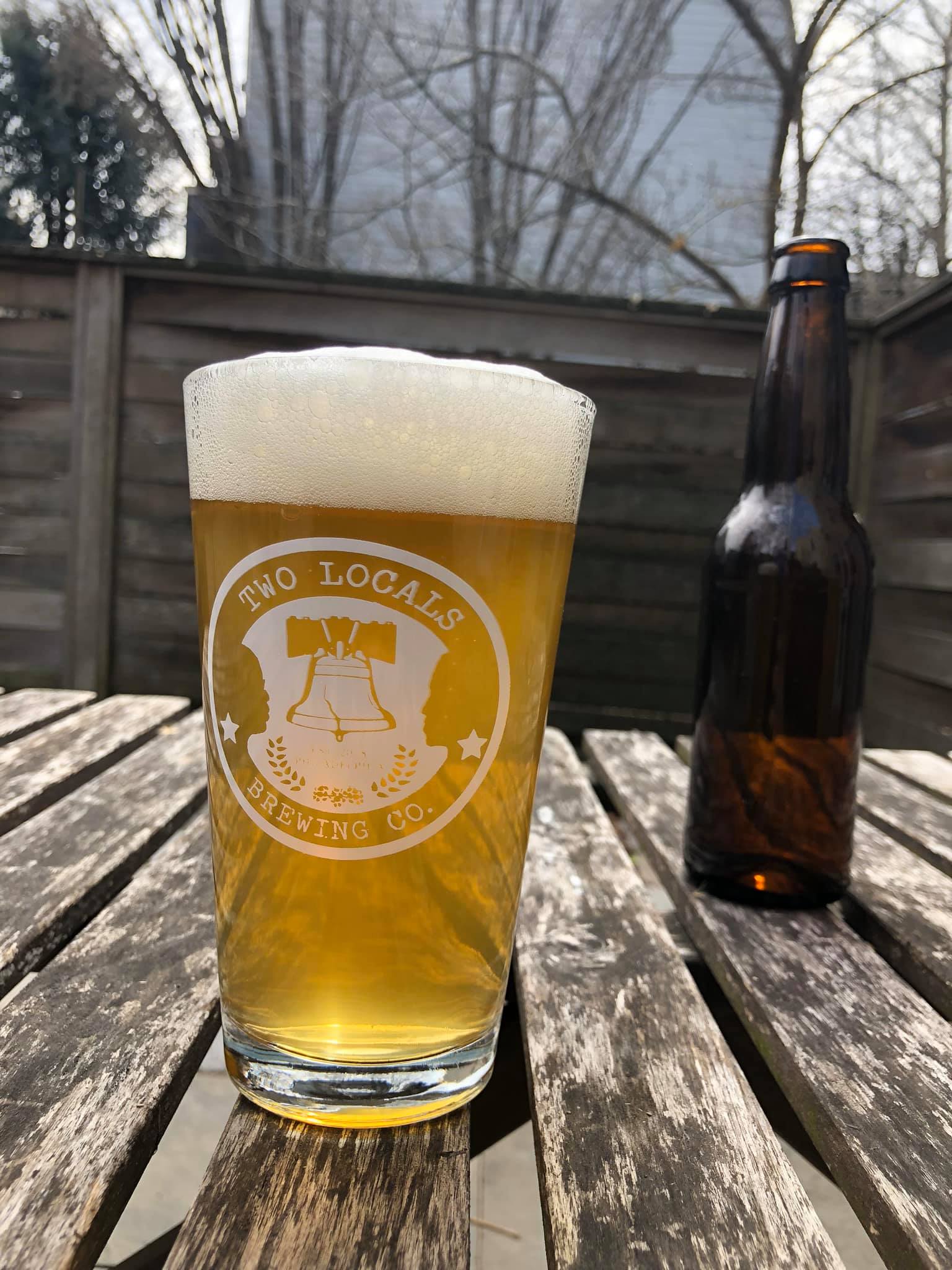 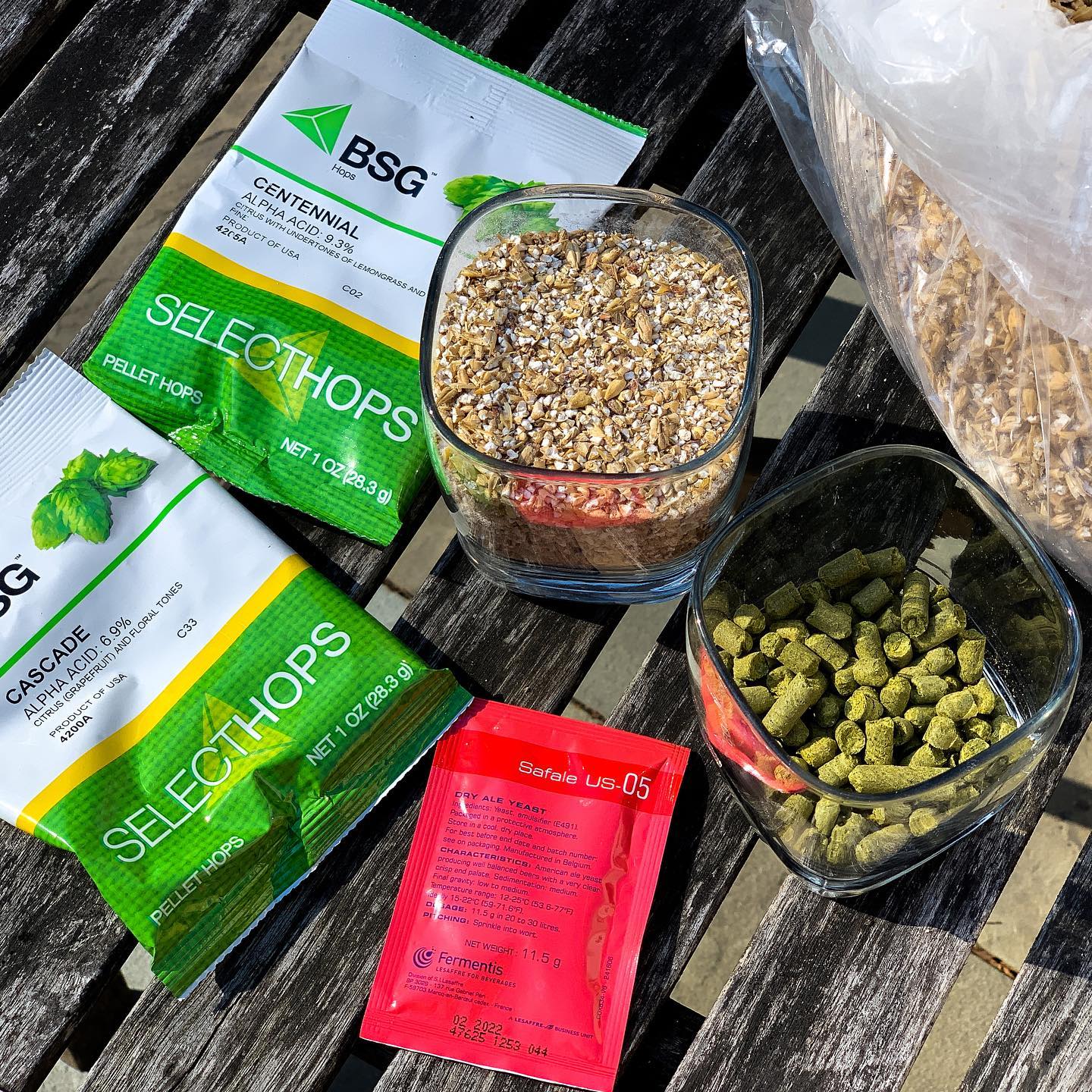 about
our storyprinciplescommunity
help
contact
mission
We care about improving the community, it's as simple as that. Our goal is to increase the frequency of local interaction in Philadelphia in order to improve the community. While the local movement is growing, we believe that local creators have much more room to be supported. It's not for the lack of creators out there but a lack of awareness and connection to these creators. Let's bridge this divide and cultivate a more colorful, diverse, equitable, and resilient community together.

subscribe to our newsletter
Thank you for subscribing!
Oops! Something went wrong while submitting the form.